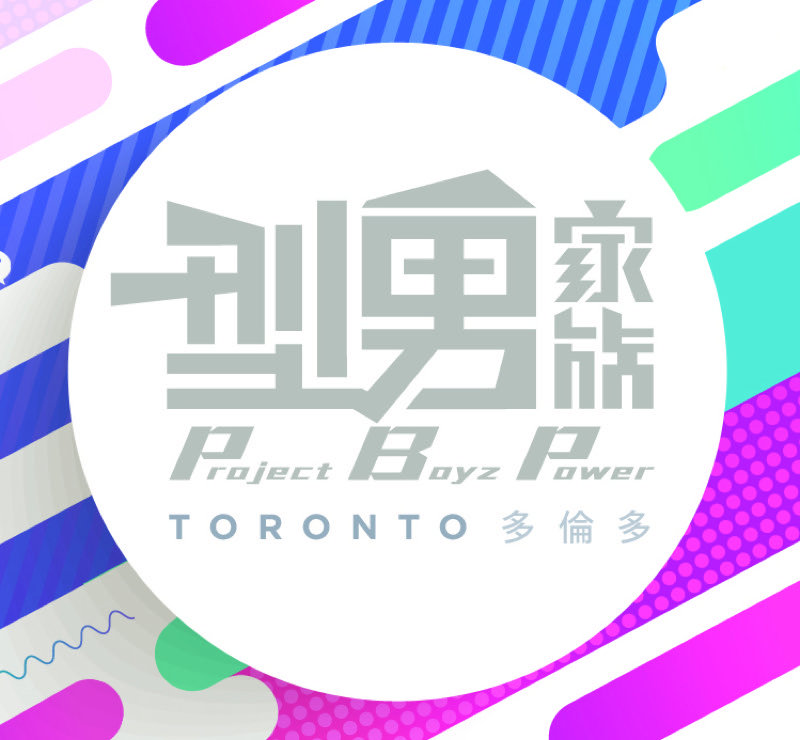 Organized by Fairchild Television and HongKong’s Television Broadcasting Limited., the ‘Project Boyz Power’ competition was the hottest show in the country to discover talent from the east to west coast.

Beginning in 2016, young people were given a platform to showcase their talents, which in turn helped pave a path for them towards unexpected journeys in the Asian show business.

Project Boyz Power confirmed that those who decided to relocate to HongKong not only have a good appearance but also has a unique charm and acting talent, which has made them a stellar addition to the Asian film and television industry.