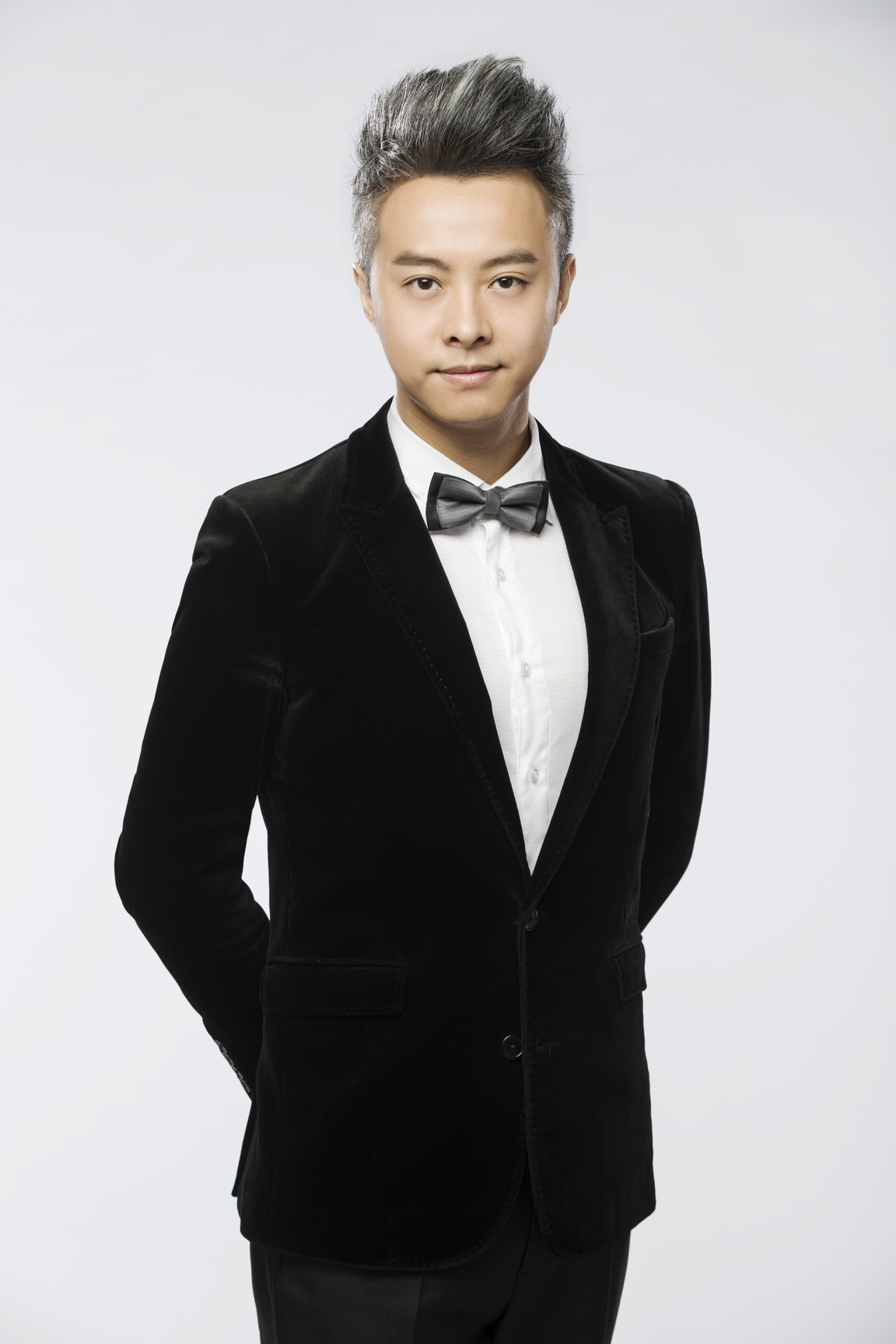 Leo is a seasoned emcee with a wide variety of talents and skills including the ability to speak numerous languages including English, Mandarin, Cantonese, Spanish and Japanese. Alongside typical weddings and smaller events, Leo has also been the master of ceremony for Fairchild Television's Miss Chinese Toronto Pageant on countless occasions, as well host for multiple Fairchild Television projects. 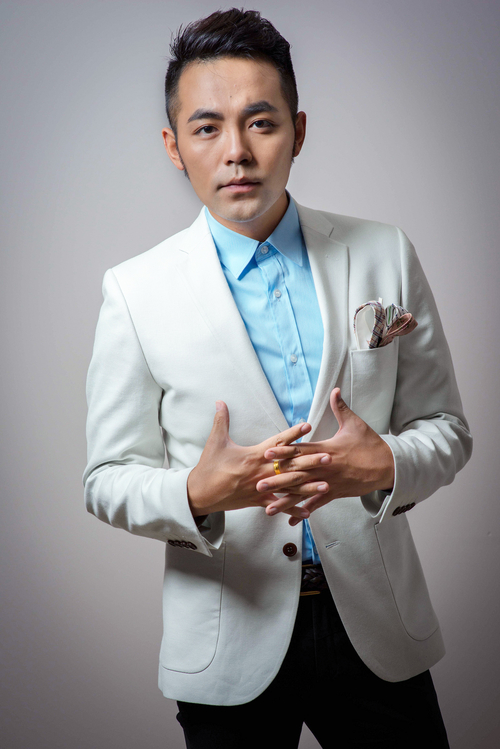 Yi is an accomplished emcee who has hosted a wide variety of events in both Canada and China: from local parties and TV programs to provincial gala dinners and international events. He is currently a host with Toronto's Fairchild Television and Fairchild Radio.